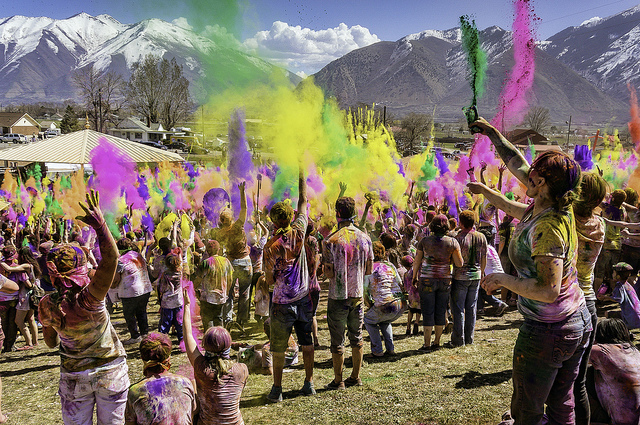 Planning a first trip to India can be a little intimidating given the endless number of things one can do while in the exotic country. But it is also a traveler’s paradise, so no matter how few experiences you manage to have in India, theyâ€™ll last for a long time in your memories. Making the most of India might not be entirely possible in one trip, but we take the best we can, so here are the top 7 most amazing things you can do on your first trip to India to get the perfect experience. There are number of adventure activities India offers like camping, trekking, hiking and what not. Leh-Ladakh have many adventurous trails for trekking, which is followed by other areas like Manali, Shimla, Rishikesh, Sikkim, Karnataka, Kerala etc. There are ample places in India where you can enjoy the natural beauty by trekking or hiking. Ladakh is popular as a trekking spot where many of the trails lead to Buddhist monasteries, so not only do you get an adventurous trek, but also get to see the serene and tranquil environment of a brilliant view and calming monasteries. Other locations in the southern and western parts of India have trekking points complete with mesmerizing sights.

Flora and fauna in India are extensive and enthralling, what with the variety of wildlife present in almost every part of the country. Be it the Tigers in Corbett, Asiatic Lions at Sasan Gir in Gujarat, and snow leopards of Ladakh; theyâ€™re all quite the sight to behold. National Parks and sanctuaries are spread out across the country, and some of the most popular ones are those of Corbett, Ranthambore, Bandhavgarh, Kanha, Satpura and Pench, along with some in Kerala, Mumbai outskirts, and Rajasthan. A lot of rare bird and animal species can be found in most of the aforesaid national parks and sanctuaries, which will help a traveller explore the superb wildlife of India.

Youâ€™d think that only the Mumbai locals or the Delhi Metro are an experience to have while thinking of Indian trains, but there is so much more than that to train rides in India. You can travel around the country through flights, but traveling by train is an experience of its own kind. The sights one gets to see during a long train ride include the Rajasthan deserts and prominent fortresses, the Calcutta to Darjeeling toy train twisting through the spellbinding Himalayas, the foothills of the southern part of India like Kerala and Madurai. If youâ€™re feeling adventurous, take the superfast Grand Trunk Express that goes from Delhi to Chennai, one of the lengthiest train rides in India.

Goa, Chennai, Mumbai, Konkan, Andaman and Nicobar Islands, Kerala and so many more of Indiaâ€™s locations are filled with the most mesmerizing beachfronts. Andaman and Nicobar Islands along with Goaâ€™s beaches offer a retreat like no other, and couple that with some gripping water-sports and your experience is complete. Mumbai and Chennai have their famous crowded beaches, and the serene Konkan and Keralaâ€™s calming beaches are the best holiday points of India. While weâ€™re exploring natural surroundings, the hill stations of India arenâ€™t very far behind. The aforesaid locations have some of the most amazing sunset and sunrise points, hilltop retreats, tea and coffee plantations, and dense forests that will leave a lasting impression.

India gets its colourful reputation from its deep-rooted culture and traditions, which have given birth to many famous festivals. Visiting India during the times of festivals, which can be almost any time of the year, gives a unique experience to a traveller. India is known for its festivals of colour that is Holi, and the festival of lights that is Diwali. Apart from those, there are plenty of other cultural festivals throughout the country like Makar Sankranti (the kite festival), Onam (harvest festival), Hornbill festival in Nagaland, camel fair of Pushkar etc. which are popular tourist attractions. India gets its colourful reputation from its deep-rooted culture and traditions, which have given birth to many famous festivals. Visiting India during the times of festivals, which can be almost any time of the year, gives a unique experience to a traveler. India is known for its festivals of colour that is Holi, and the festival of lights that is Diwali. Apart from those, there are plenty of other cultural festivals throughout the country like Makar Sankranti (the kite festival), Onam (harvest festival), Hornbill festival in Nagaland, camel fair of Pushkar etc. which are popular tourist attractions.

The backwaters of Kerala are the most serene parts of India, and taking a houseboat tour in the pristine rivers and lakes give a whole different view of the under explored parts of the country. Once youâ€™ve seen the richness in forests and the looming palm trees on the beaches, a houseboat tour will leave you entranced. This can be preceded or followed by the world-famous Shikara ride in Kashmir, which gives an otherworldly experience of the heavenly northern India. India is the birthplace of yoga and meditation, and taking a retreat in places like Rishikesh, Varanasi, Pondicherry etc. will end your trip to India in a relaxing manner. Here you can practice meditation and yoga to find some peace of mind, which can also be achieved by visiting some of the famous spiritual locations in India. This includes the temples of Varanasi, Badrinath, and Pushkar; the mosques in Ajmer, Hyderabad, Delhi, Mumbai, Chennai etc; and the churches of Goa, Kerala, Bengal and many others.

There you have it, some of the most indulgent experiences to have while in India on your first trip. After your first time, not only will you go home with great memories, but youâ€™ll also have planned the next trip already!

Rohit has explored a lot of locations in India during his excursions and he records his experiences on TransIndiaTravels.com to share with like-minded travellers and enthusiastic tourists. 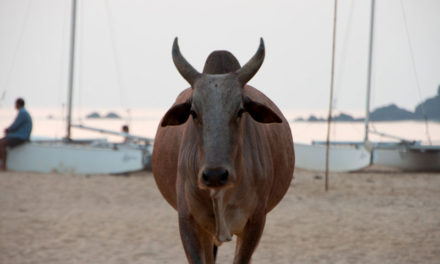 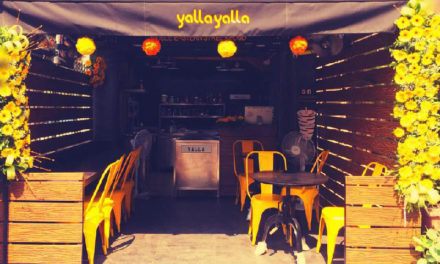 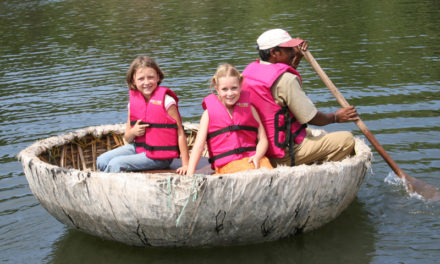