On my last night in Bangkok I went to the Loy Krathong festival. I was staying near the backpacker ghetto of Khao San Road which is close to the Chao Phraya, one of the places where people launched their flower and leaf boats from.

People make boats out of banana leaves and decorate them with flowers and finally light a candle on them before releasing them in a river. The idea is that people release their troubles.

It was pretty crazy with the traffic, food stalls and people trying to get to the river. The festival is bigger in Chiang Mai and it even made it to BBC news. 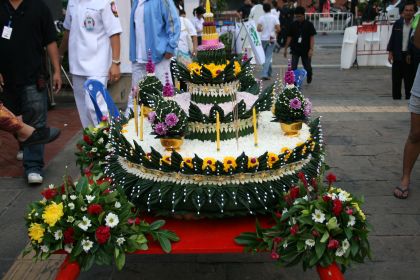 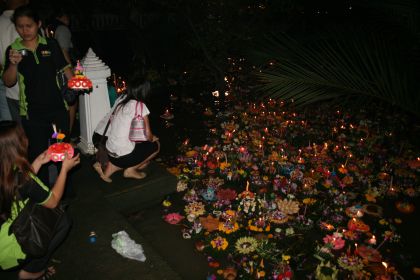 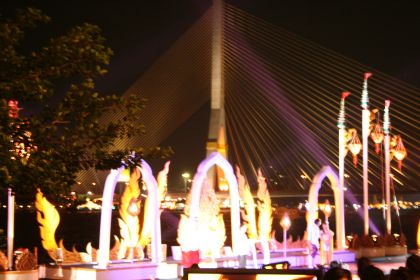 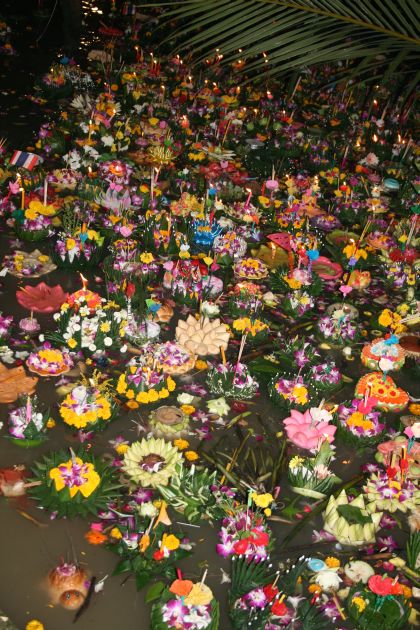 Who needs a television?

Back in Koh Chang